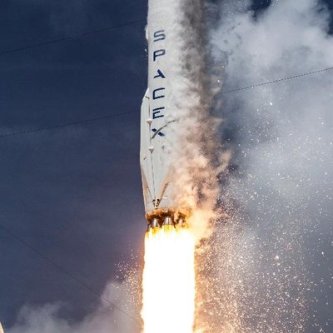 In 2017 Facebook discovered that bringing large populations online can lead to serious unexpected consequences. In that year it became clear that a sophisticated state actor had used Facebook to try to influence the 2016 presidential election. In 2017 it also became clear that Facebook had been used by malign forces in Myanmar to drive hate speech and violence against the Rohingya minority, forcing 700,000 to flee the country for safety in what has been called the first “social media genocide”. In 2017 the dimensions of the Cambridge Analytica scandal also became clear.

Facebook itself admits its 2017 awakening. Mark Zuckerberg said in April 2018, “We are an idealistic and optimistic company. For the first decade, we really focused on all the good that connecting people brings. But it’s clear now we didn’t do enough. We didn’t focus enough on preventing abuse and thinking through how people could use these tools to do harm.”

Facebook’s global user base has grown to around two billion over the last 15 years. SpaceX Starlink has aspirations to provide broadband services to three billion people currently without internet, as well as many more in developed countries, all rolling out over the next several years.

It’s certain that providing broadband to billions of people currently without access will present unprecedented opportunities in education, health, finance, government services, and much more. (I recently wrote a book on this topic.) It is also certain that there will be prompt and complex challenges that Starlink will need to address. Facebook at this point requires a “State Department” level of policy expertise internally to deal with the complex societal issues that Facebook introduces. Starlink will too.

On the SpaceX careers page, it is interesting to note that almost all positions appear to be for technical and engineering roles. There don’t appear to be any that are focused on end users, developing market product development, local governments, policy issues, legal issues, partnerships, local security, training, event response, or other topics that will certainly emerge. (It is interesting to note that SpaceX competitor OneWeb lists a number of such jobs on its career page, as well as inviting feedback concerning future roles.)

SpaceX Starlink has the opportunity to reshape the planet, possibly even eliminate poverty. But if it repeats Facebook’s mistake of being driven just by engineering and optimism, it is in for a rude awakening.