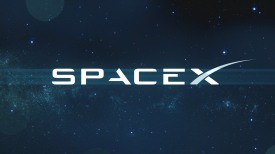 Reuters is reporting that the SpaceX Starlink program, based in Redmond, Washington, underwent a major management shakeup in June with the goal of speeding the development process of a next generation of internet satellites. According to the report, seven senior managers were fired by Elon Musk with replacements provided by SpaceX headquarters in California.

Starlink, which is in heated competition with other internet satellite initiatives, seeks to launch its next round of satellites in mid-2019. Starlink is currently studying two test satellites in orbit which have proven their ability to stream high-definition video. Among other tests, engineers in Hawthorne, California have competed with engineers in Redmond playing “Counter-Strike: Global Offensive” as the satellites pass overhead.

SpaceX seeks to grow the Starlink initiative in order to, among other things, help fund the next generation BFR rocket. The Satellite Industry Association estimates global broadband as a $128 billion annual market, compared to approximately $6 billion annual market for satellite launch services.

Starlink still aspires to launch 4,425 satellites into low earth orbit over the next several years. 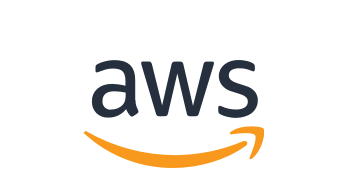 Amazon Web Services (AWS) provides a suite of tools for manufacturers who are building Internet-enabled devices or appliances (the “Internet of Things”, or IoT). Devices connect to the cloud to send data, receive instructions, or coordinate with other devices.

The IoT generally connects over cellular networks. Unfortunately, 80% of the Earth lacks cellular coverage. For this reason, AWS has announced a partnership with Iridium to provide IoT cloud connectivity via satellite. The Iridium service, called Iridium CloudConnect, will allow devices not finding cellular coverage to connect to AWS via satellite.

Iridium is currently updating its satellite network. The final ten satellites (of 75) are scheduled for launch on a SpaceX Falcon 9 rocket in November 2018. Iridium CloudConnect will be available in 2019.