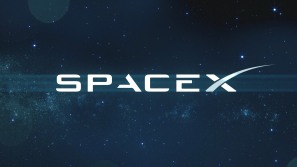 The SpaceX Starlink program seeks to launch over 4,000 low earth orbit satellites to provide broadband coverage across the planet. The project is relatively secretive, so analysts review whatever information comes available.

Earlier this month, a Starlink patent application was published online describing a new low-cost, easy to manufacture approach to phased array antennas. The antenna technology for the network will be critical in allowing fast-moving satellites to communicate effective with ground stations and with each other.

In June Elon Musk tweeted that latency of the two test satellites currently in orbit is a respectable 25 ms. He also said that one more set of revised test satellites will be required before ramping up production.